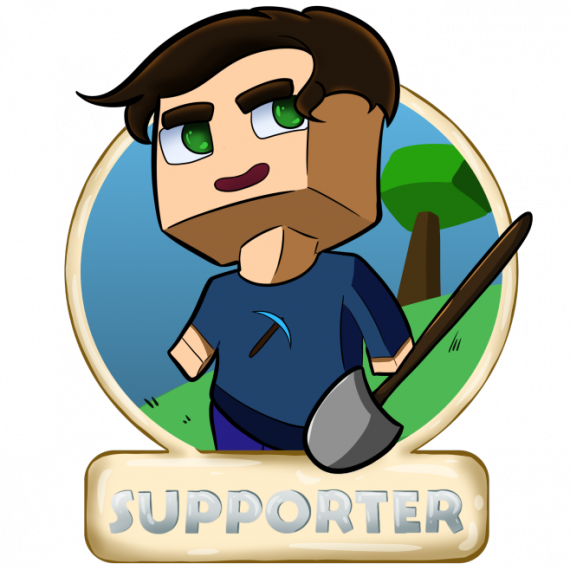 Thank you for supporting our server!

➕ Ability to fly in hub.

➕ Ability to chat in-game through discord.

➕ Ability to display items in chat.

➕ Ability to use Dark Gray and Gray in chat.

➕ Ability to add and bid on 6 items in the auction house. /ah

➕ Ability to have two player warps at any given time.

➕ Ability to join server when it is full.

➕ /seen - ability to see when a player was last online.

➕ /tpahere - Ask other players to teleport to them.

➕ /tptoggle - Turn off others teleporting to them.

➕ /back - enables a player to go back to their last location.

➕ /craft - enables player to have a virtual crafting table.

➕ /recipe - enables player to look up a specific crafting recipe

➕ /sit - ability to sit on anything in-game.

➕ /near - enables player to reveal players near you.

➕ Supporter Pickaxe: Diamond Pickaxe: Efficiency I, Fortune I, Unbreaking I

➕ Supporter Axe: Diamond Axe: Efficiency I, Forunte I, Unbreaking I

➕ Supporter Shovel: Diamond Shovel: Efficiency I, Fortune I, Unbreaking I

*These items can be reclaimed after the end of the season with /reclaim.

Itherio Mc's mission is to create engaging multiplayer experiences for people around the globe to enjoy together. Our community's continued support has allowed us to do so for the past seven years. 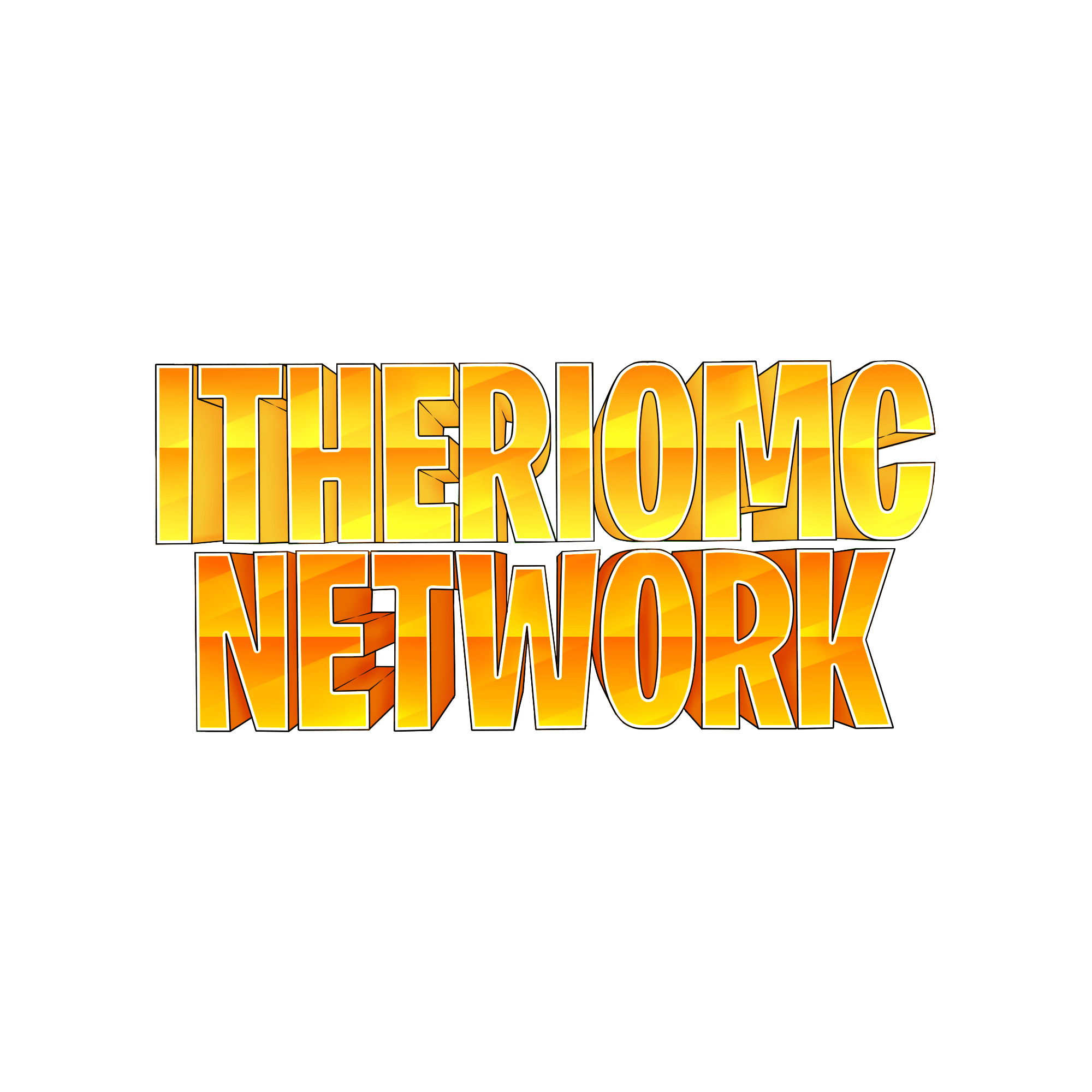 Your text about your store can be here!

© 2021 ItherioMC Network INC. ALL RIGHTS RESERVED.. We are not at all affiliated with Mojang AB.